The Social Web of today is characterized by participatory content creation and also syndicated communication. Wikipedia is an example of participatory content creation, while the micro-blogging exchanged using the Twitter service are examples of communication. A parallel and equally signicant development of the web has been the steady effort on investing the data on the web with semantics and the resultant growth of the Semantic Web. Various initiatives to leverage the social web have been applied to collectively build the Social Semantic Web. 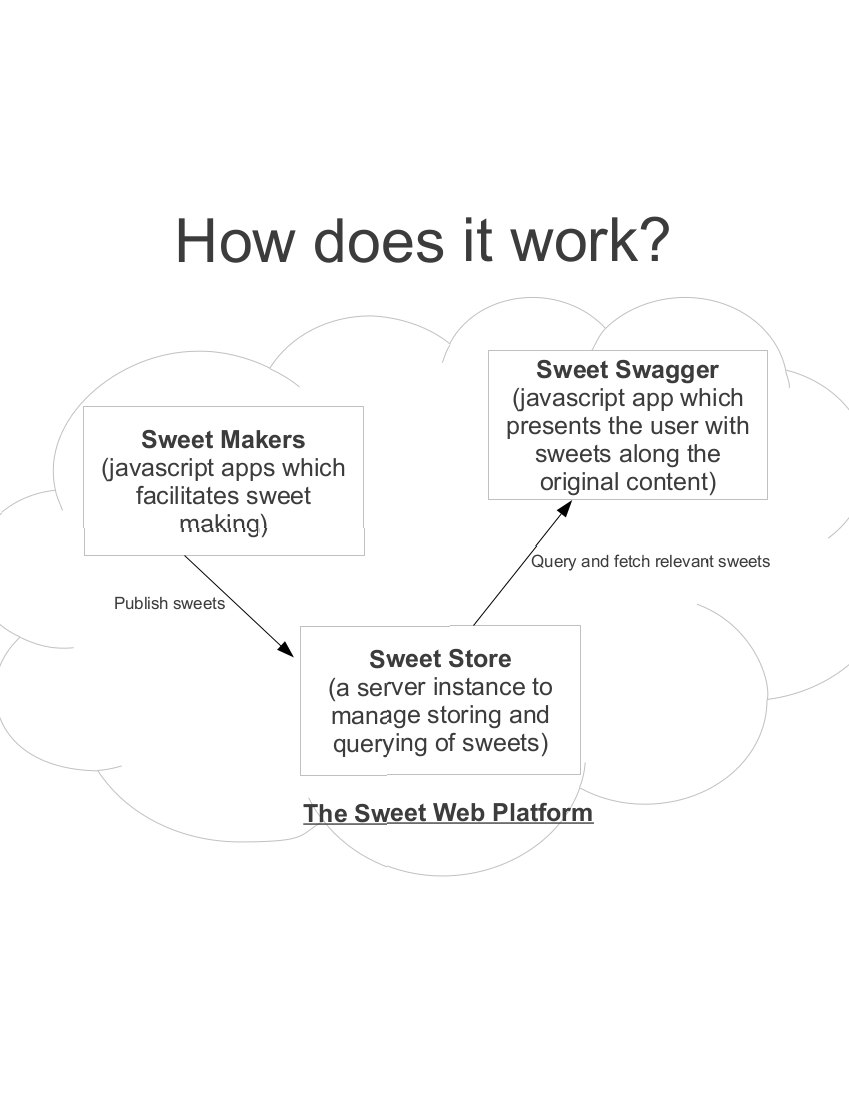